With the introduction of VAT at 20% being applied to the sale of new static caravans 2013 will be an interesting time for UK holiday parks. 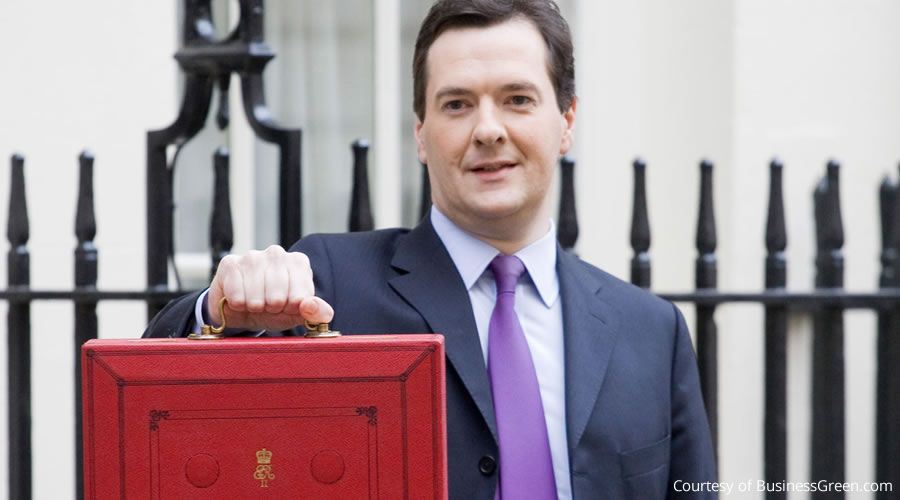 Last year the Conservative lead government announced in the Budget that it planned to increase the VAT on Static caravan holiday homes to 20% in line with touring caravans.

Currently Static caravans only attract VAT on the removable contents such as loose furniture, fridges and cookers and so on, leaving the majority of the caravan at a zero rate.

There was a united response from the static caravan industry especially from the areas of manufacturing and from those businesses that relied on selling Static caravan holiday homes. Aberdunant Hall Holiday Park campaigned to all MP's; especially conservative MP's to try to get them to change their mind.

The British Holiday Home Association, manufacturers and Holiday park owners petitioned the Government stating that this move was unfair, poorly timed and would leave to job losses. The case was put forward that static caravan holiday homes were more like houses that were used for holidays and that this move would not only decrease the sale of static caravans and lodges but accidentally increase the sale of local brick built homes out pricing the first buyers.

The unplanned costs of this rise would have lead to job losses in all of the small businesses such as shops, plumbers and electricians that rely heavily on caravan park business.

The question was asked by the caravan industry what the difference was between a caravan holiday home made of wood and metal to one built of brick?

The answer that was returned was that brick built properties paid full council TAX and static caravans didn't. This of course is not true as the caravan park pays business rates and still has to pay for its own rubbish collection and general services. To add to this static caravans pay a site fee charge and full VAT is added to this fee.

However, the Government decided that it would be prepared to negotiate on the matter and an a deal was struck to levy the VAT at 5% on the whole of the caravan and this rise will be on completed sales after 1st April 2013.

This means that anyone who is thinking of buying a static caravan in the next few months should do so quickly and complete the sale before the 1st April 2013 to avoid the 5% increase. The saving on a Ł30,000 caravan will be Ł1500.

WE LOVE TO SHARE NEW OFFERS AND EXCLUSIVE PROMOTIONS